The problem with me is that I’m stubborn and forgetful. I forget to practice what I preach, even though I know what I teach is true and backed up with statistics. Lately, I’ve been working hard to increase my production speed and reading a book; Ryan Healy’s Speed Writing for Nonfiction Writers, reminded me of the importance of timed writing sessions. I’ve always tended to use timed writing sessions for writing practice, where I’m just screwing around. Using random prompts or working with a class, very seldom using timed sessions for actual draft project work.

This very post is written against a 15 minute timer. I hope to crank out at least 500 words on this topic and then polish it up for posting within the next week or so. Setting a timer puts you up against a deadline and forces you to keep moving along, writing fast and (trying) not to worry about your typos and mispelled words that are being sluffed off like auto parts off of a beater car racing down the highway at 90 MPH. I hate it. And I still backspace and type over what I don’t like from time to time, but I do this far less than I would if the timer wasn’t ticking. 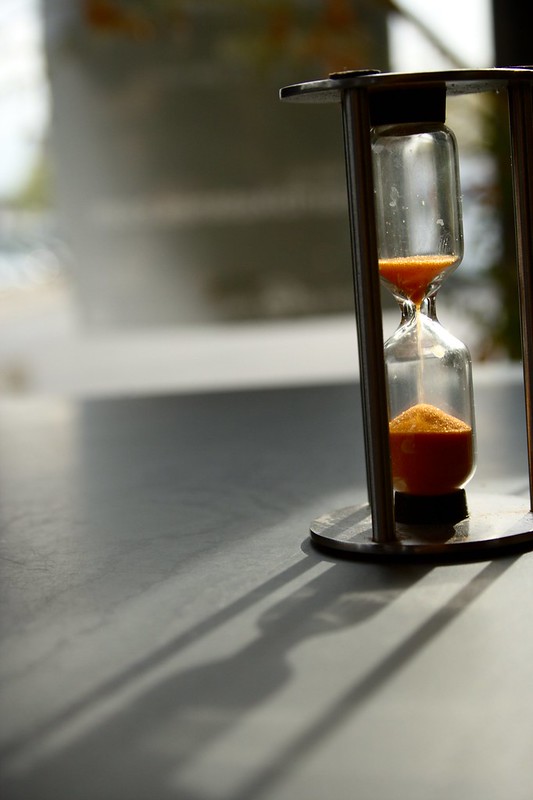 What are some of the other benefits of this?

Before reading Healy’s book, I was frustrated with my slow output. I recently cut my word count goal from 1000 words a day to 500 words a day. This seemed much more managable to me, and I didn’t stress as much about the word count flipping back to zero each day, knowing that at some point during the day I had to produce 1000 words. But yet, there were days where 500 words was a challenge. I seemed to drag out the writing periods longer and longer as I slogged slowly through, but I also found that when I used a timer, this wasn’t as difficult.

So use that timer. The first draft of this post set a new personal best of 505 words for a 15 minute session. Granted, the final draft published here is not the same as the rough cut first draft, but the content is pretty close. Never doubt the power of a timed writing draft.